ALBUM: To The Other Side
TRACK:  1
TITLE:

The beginning of the journey.
#Rollercoaster was born on its own, naturally from the hands.
Its first version was different, like all our previous things, dance.
It had turned out splendid. But too much to Paul Kalkbrenner’s “Sky and Sand” (for those who know a little). We were happy and excited, because it was truly beautiful.
But then, we said to ourselves, this sounds like him, not like us … and we threw it away.
1 hour later this version was born, the one you hear now.
It was born without realizing it. Of course, slower and more intimate. And it was love right away.
Then the video clip was born, for which we rented a roller coaster and which seems to move anyone who sees it..
The story of a life, which goes, and tears you up … but from which you would never want to get off.
ps: with the Video we won the first prize at the independent FILM FESTIVAL in Los Angeles. We didn’t believe it either.
We hope you like it as much as we enjoyed making it.

The Rollercoaster video is something suspended that has captured us in the soul. To do this, we rented a roller coaster and made real CINEMA.


With us unique artists and old friends like Federico Marchi (Director) or Leo Godano ( Grøenlandia) and a huge team that made this dream possible.

Directly from the studio

Here we tell you step by step how Rollercoaster was made. The inspiration, the tools used.

It is a different way to understand a track.

Life that flows and passes through you, leaving you alive and full despite everything. 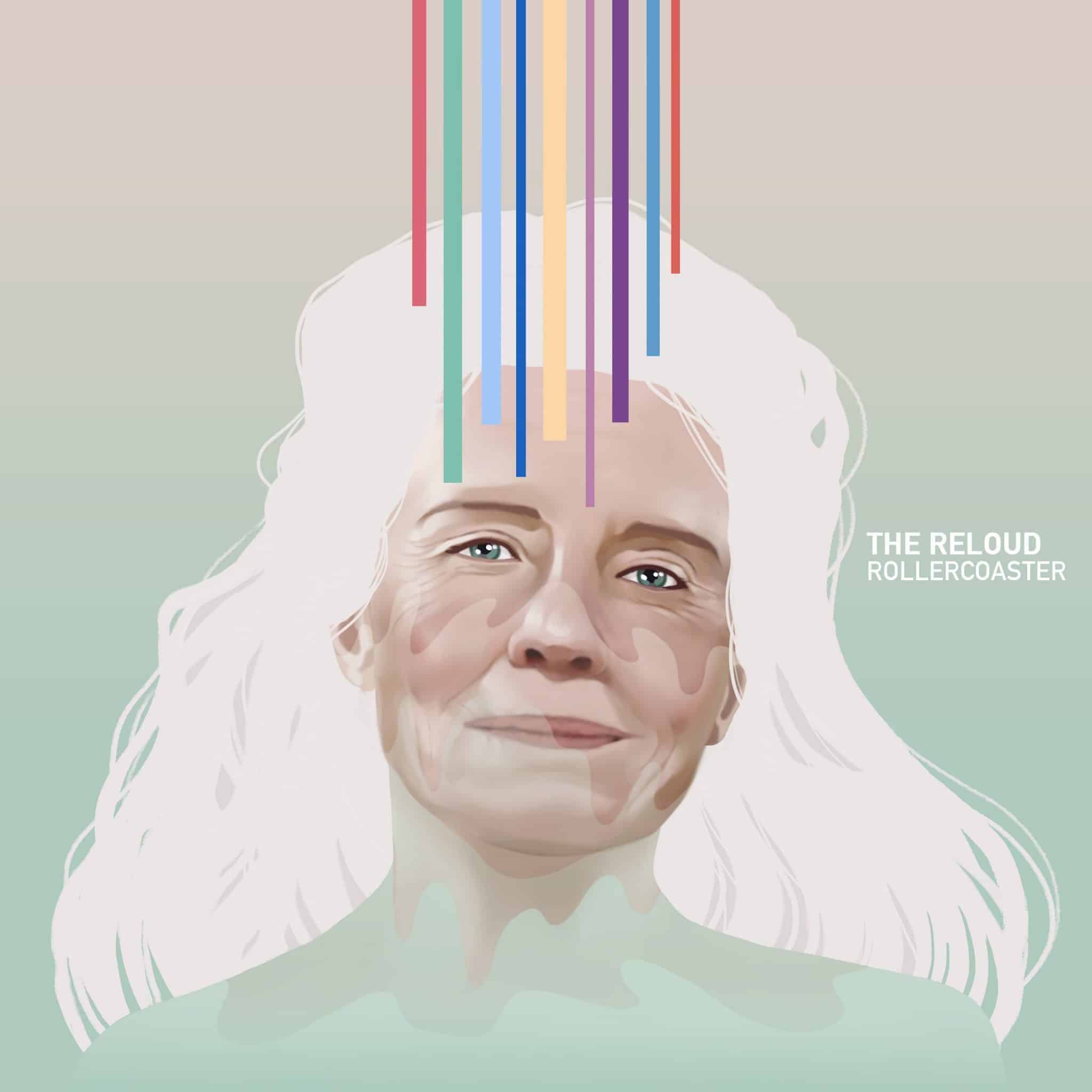